Many years ago Scott Hanselman wrote the famous Scott Hanselman Ultimate Tools List post. In 2019 I wrote my own list, now it is time for an update because there are new tools I use. I'm a Windows App developer more than a Web developer so I use different tools. I write mainly XAML (UWP, WPF, WinUI and UnoPlatform) apps and only occasionally an ASP.NET MVC, WebAPI or Blazor WASM projects. My code is written in C#. I create them because it is fun to do and it helps me to train my own skills. I use this experience for my trainings (C#, XAML, ASP.NET and SQL). I write my own training material so I need the experience. I have developed about 50 Windows (and Windows Phone) apps, some are very popular. The apps have more than 5 million downloads and daily thousands of players. Most of my apps are free but there are Ads in it to generate some revenue.

Xml serialization is really common. For a class this is done automatically, but not for your own struct. The primitive structs from Microsoft (bool, byte, short, int, long, double, decimal, etc.) don’t have this problem. The serialization and deserialization of those types are done by the XmlSerializer class. For your own struct you have to implement the IXmlSerializable interface. This isn’t really hard, but it is harder when the struct is a readonly struct. A feature which Microsoft added to C# 7.2 a few years ago. The problem is caused by the ReadXml() method of this interface. This method returns a void which means that you have to modify the fields inside the struct, which is not allowed if the struct is readonly. Luckily there is a solution using the Unsafe.AsRef() method. In this blog I will explain how to use it. 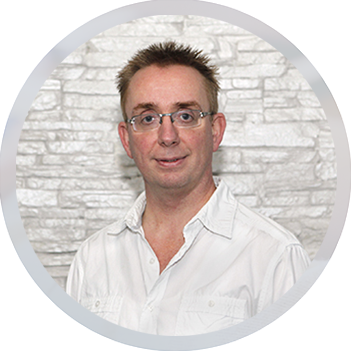 Proud of our customers