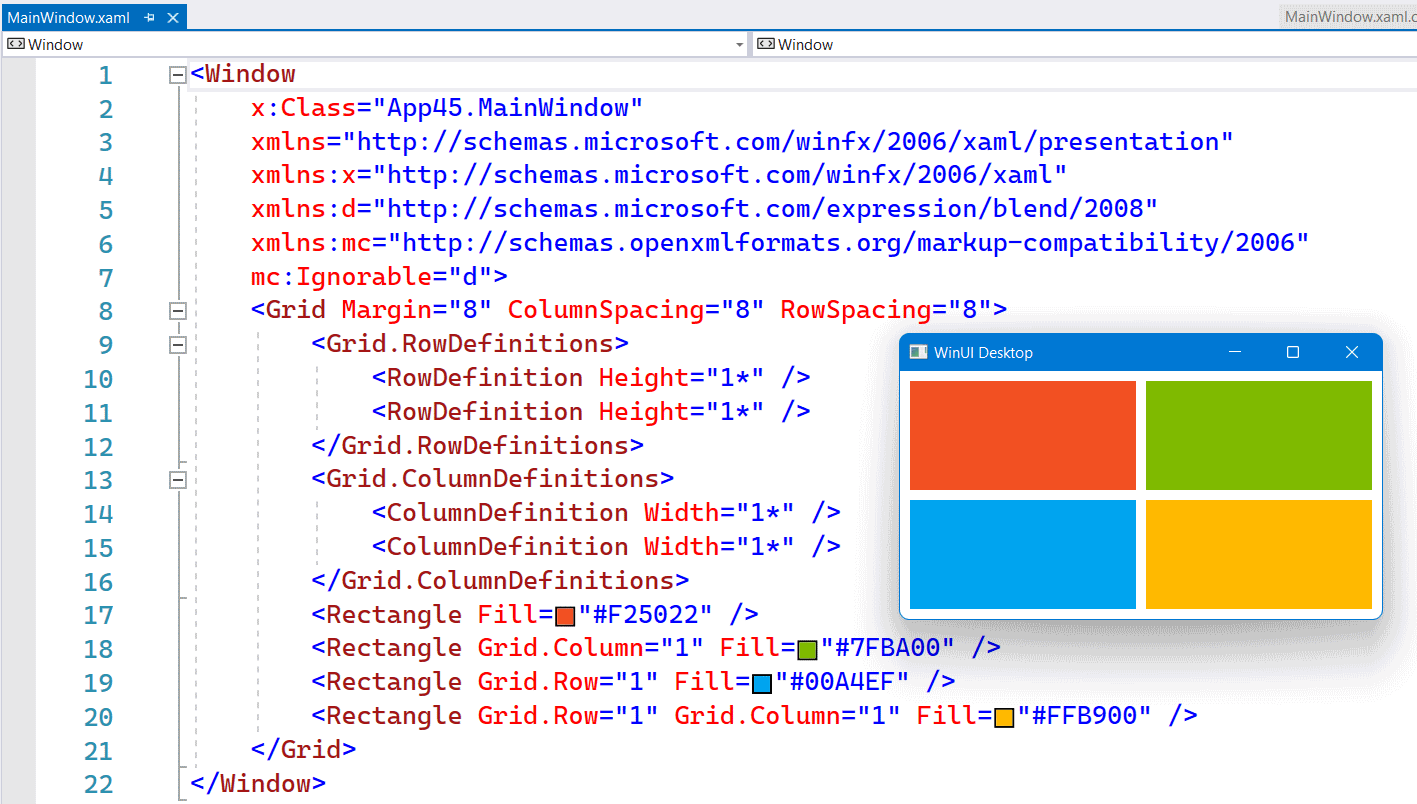 On Monday, the Windows Developer team announced the preview release of the Windows UI Library (WinUI). The WinUI NuGet packages contain new and popular UWP XAML controls and features which are backward-compatible on a range of Windows 10 versions, from the latest insider flights down to the Anniversary Update (1607). Windows developers will no longer need to wait for their users to adopt the latest Windows 10 release in order to provide some of the rich features provided by these packages.

Read the get started article or use this quick step-by-step guide.

Microsoft also published a Sample app on GitHub named XamlUiBasics. The dev branch already contains demos of the new SplitButton, ToggleSplitButton. DropDownButton and the Repeater control. There is not much WinUI documentation available yet so we have to figure out how it works using the sample code.